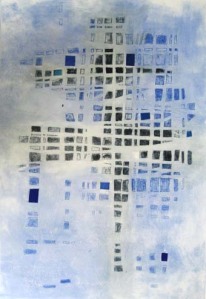 In August 2011 I made a video at the same time as adding to and working on a series of collagraph prints called Remembering Blue. The series was begun in 2005. It has been a journey of discovery as well as of remembrance, and has taught me a lot about the following: blue pigments, how blue affects your mood (feeling blue), what it feels like to wear a blue mask (Ancient Britons: woad?), and how much we love blue although there is little of it in nature compared to other colours – with the exception of the sky of course. The journey has been highly charged as it was inspired by the death of my dog Blue at the age of 15 weeks. In trying to deal with the shock and sense of loss that followed I decided to create some way of remembering that short life.

Photo etchings made during my residency at the Scuola Internazionale di Grafica in 2012. My daughter has lived in Venice for many years, and often comes up with a bit of information about Venice that is not to be found in the guide books. All the photo etchings were based on these stories. I used the earth colours of Italy for all but one of them (the sky!), and a longer description of the process of gathering the information and developing it can be found on my Venice Variations blog. 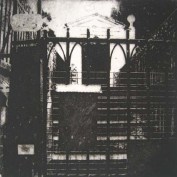 Glastonbury is a holy place, believed to be the site of our earliest Christian church and known by tradition as ‘the holyest erth of England’*. History, archaeology, songs, sayings, myths and legends all point in this direction, but so much of its former self can now only exist in the imagination. So it was to the imagination that I went to create new work for my exhibition ‘Holyest Erth’ in the Abbey visitor centre: a combination of new work with some made 15 years ago using the Abbey ruins as inspiration. On revisiting the subject, I found myself striking out into the landscape. I wanted to explore the flatlands between Glastonbury and Wells and the chain of seven small hills stretching to the Mendips in the north that once were islands in winter. They all belonged to the Abbey and thus were exempt from tax: each one had a chapel and resident hermit : Beckery, Meare, Godney, Panborough ‘Barrow’ Hill, Marchey, Nyland and Avalon itself.In all the mud and winter chill of the 2013 floods, I found myself entranced by the watery landscape and its holy islands. This new series of etchings is my way of communicating this enchantment. 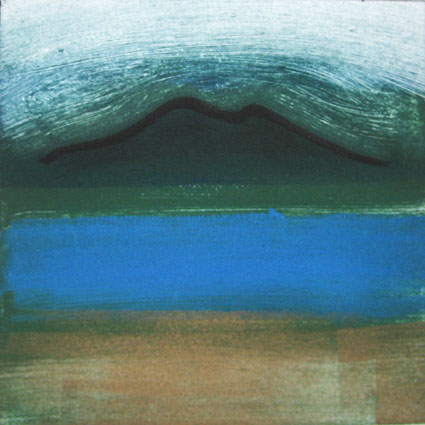 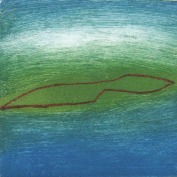 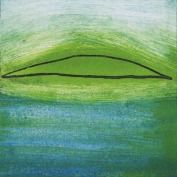 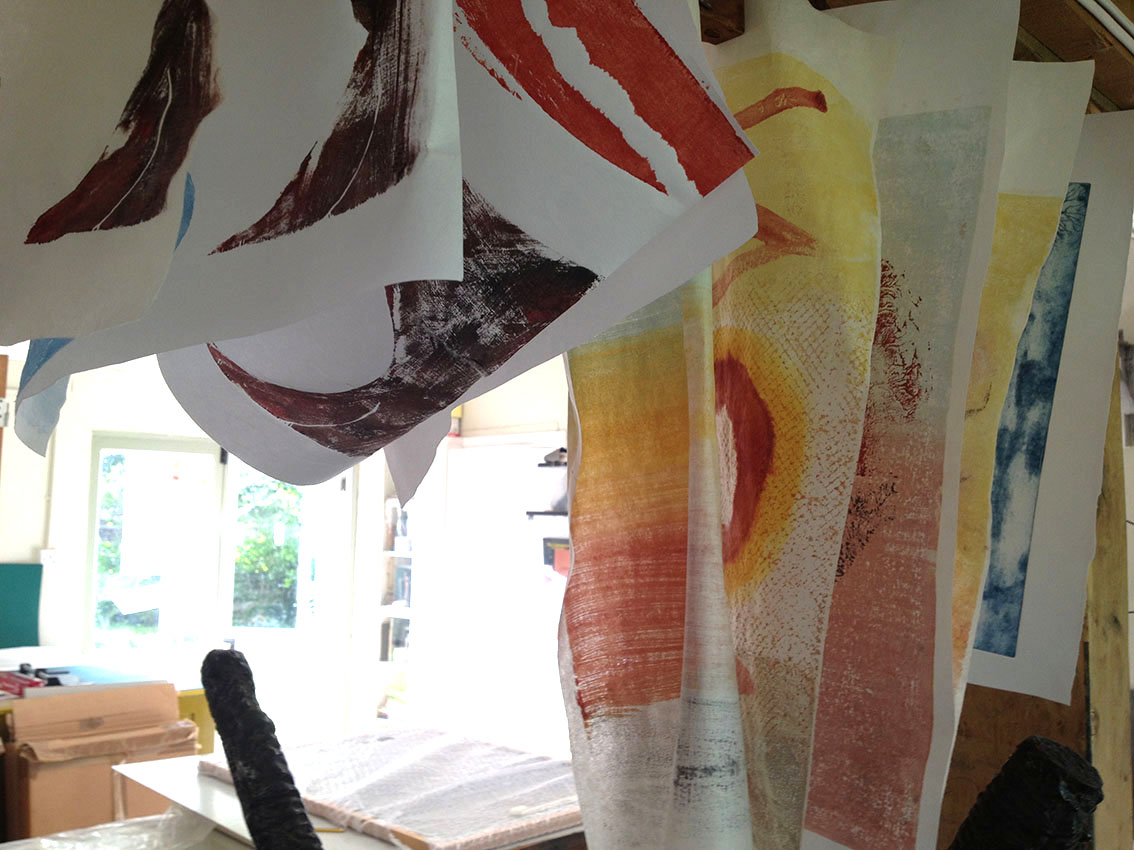 AWAKENING OUR HEARTFELT CONNECTION TO TREES

Campaign For A Living Venice